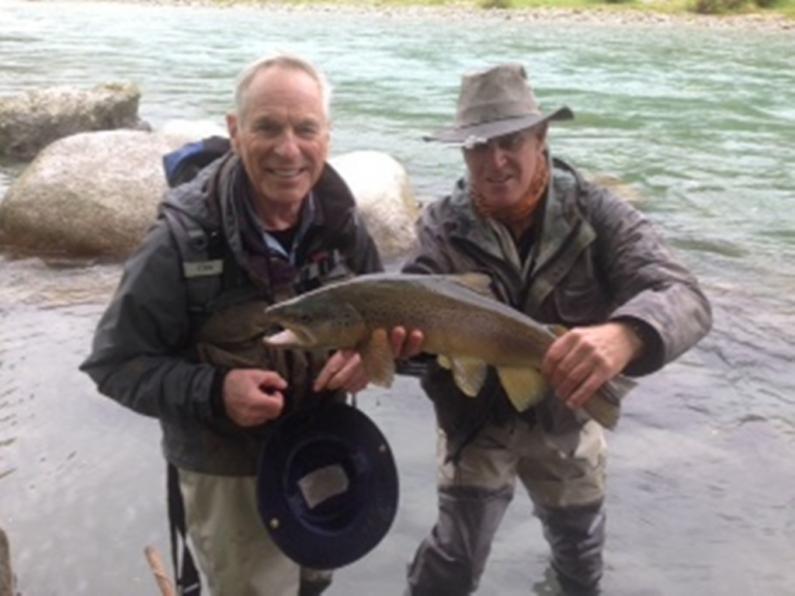 John Part of London, long time client, but more so friend, has returned for the 22nd time since River Haven Lodge opened April, 2007! John has earned a reputation for being a magnet for large browns. He proves this with his current record of 67 brown trout over 10 pounds!! Yes, SIXTY-SEVEN BROWN TROUT OVER TEN POUNDS! Many come here for 10 years still hoping to land one of those large buggers! He's been here for 3 (half) days fishing and has landed twenty-two fish already, the largest being seven pound! This was all on local waters, just wait till he gets to the heli rivers!!  Go Johnny go!

Scott and Leya are excellent hosts, in a wonderfully maintained and quality built world class fishing lodge. My son Zack and I took a week and stayed at River Haven. We were limited by my son's short time away, so our experience although excellent, was too short. Take time to be with River Haven more than a week. You'll be glad you did. Even though this was my son's first fly fishing experience, our guide was able to get him on a fish and was able to experience New Zealand Brown Trout on the fly rod. EXCITING!! The welcoming feeling, accommodations, atmosphere, meals, professional fishing guide service, and overall experience was simply outstanding for a father-son trip, or for anyone. I highly recommend the River Haven experience to anyone looking for a great fishing experience in as beautiful a landscape and with as friendly hosts as you will find anywhere. I look forward to visiting my friends Scott and Leya again soon. 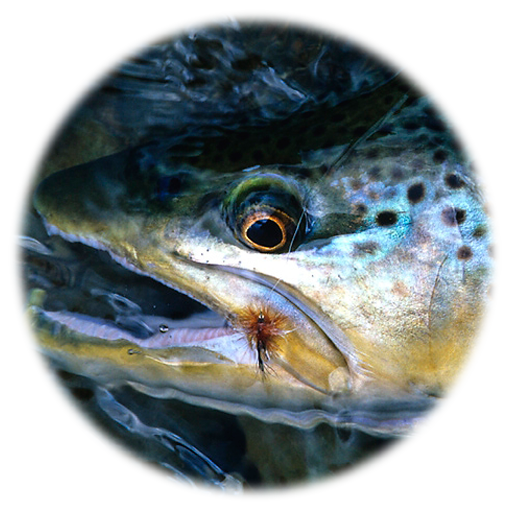